There’s plenty to read here. How can we narrow it down for you?

I am looking to see all my options 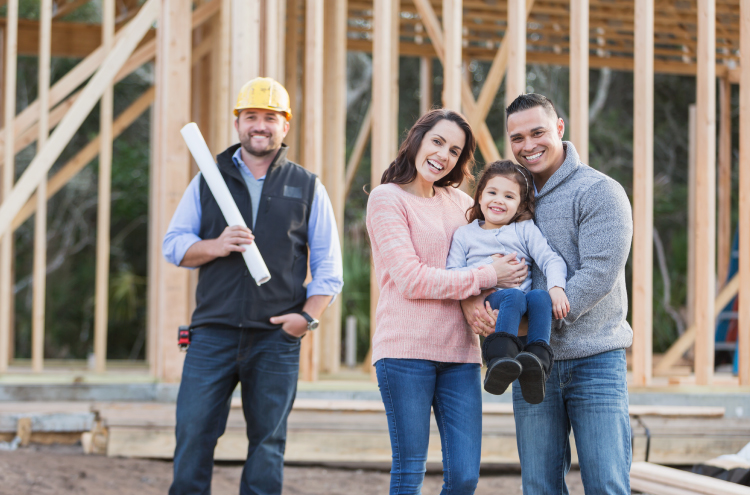 This week’s federal Budget contained some good news for people looking to buy their first home in suburbs and regions.

In a bid to show they are aware of the surge in the cost of living, the Morrison Government unveiled a number of measures aimed to make it easier.

The changes announced on Tuesday night include: 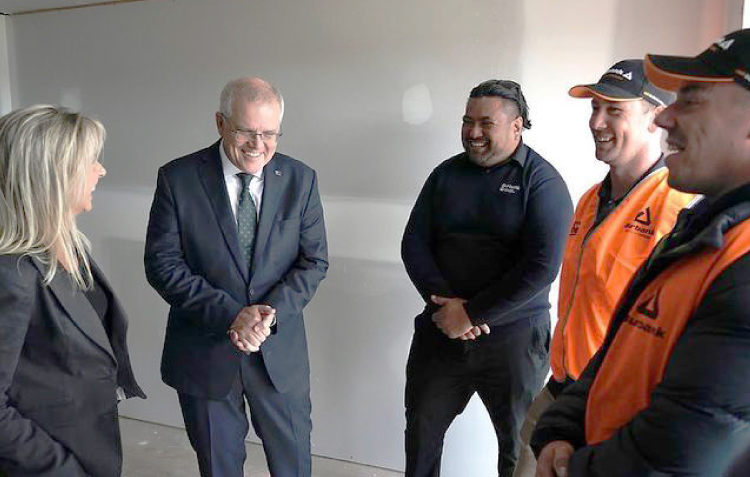 Treasurer Josh Frydenberg’s biggest announcement was an extra 50,000 places in the Home Guarantee Scheme that allows first-home buyers to enter the market with just a 5 per cent deposit. This was double the existing number of buyers who can currently access the scheme.

The scheme guarantees up to 15 per cent of a buyer’s loan, allowing them to avoid lender’s mortgage insurance, with caps of between $500,000 and $800,000 for metro buyers depending on which state you live in. 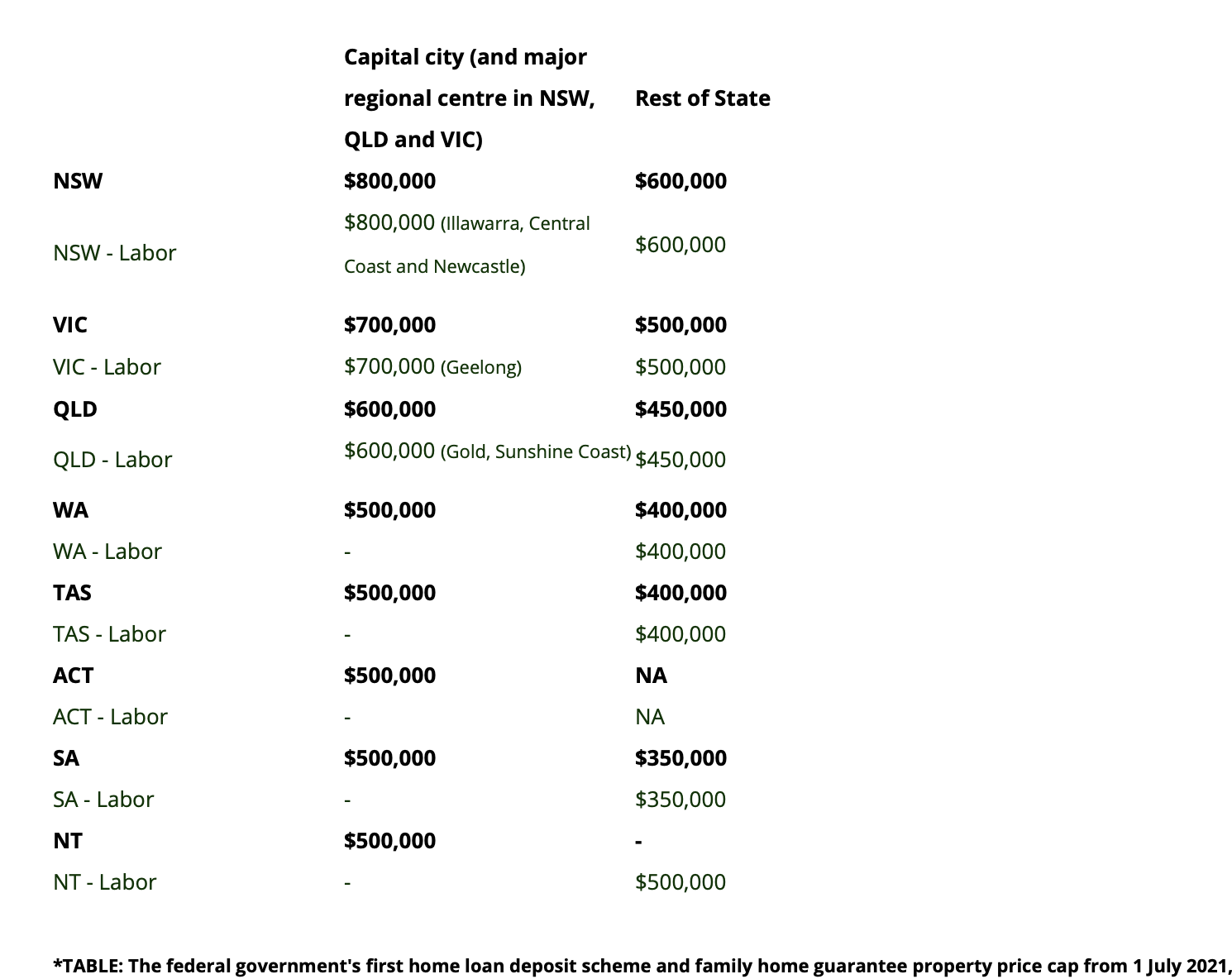 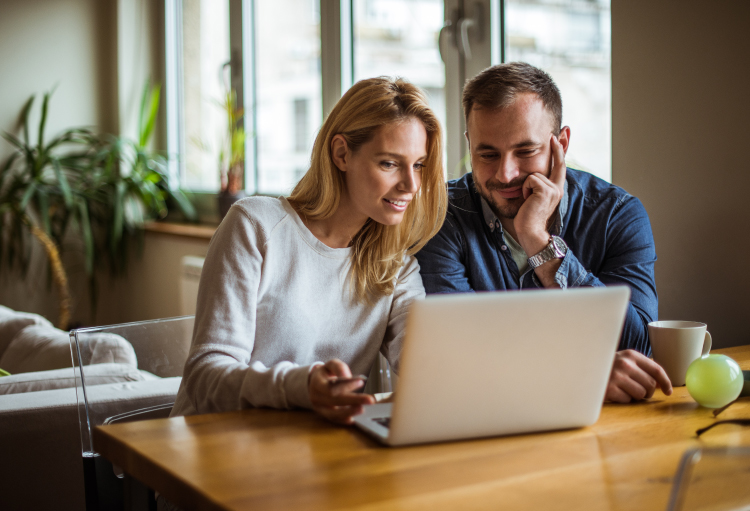 The Government also followed the federal Opposition and announced a new Regional Home Guarantee which will give 10,000 first-home buyers, permanent residents and those who have not owned a home in the past five years help to buy or build in country areas. The caps are between $350,000 and $600,000 for regional buyers, depending on which state you live in. 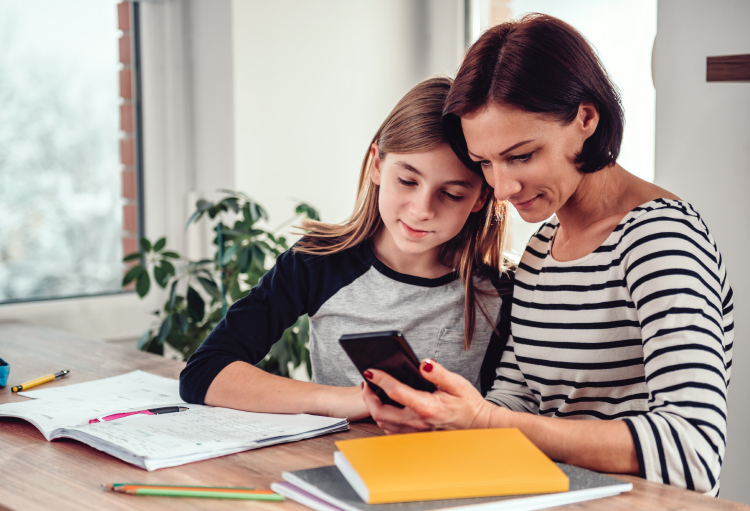 The Home Guarantee Scheme also reserves positions for 5000 single parents to help them get into the market with just a 2 per cent deposit. The surge in building and lack of migration over the past couple of years of the pandemic has certainly put pressure on the construction industry which is why the Budget announced extra financial incentives for young people to get into the industry – and for employers to take on extra trade apprenticeships.

I accept Burbank’s privacy policy and collection statement.
We need your help to tick the above in order to complete your enquiry

I accept Burbank's privacy policy and wish to receive Burbank's latest news and offers on my email.
We need your help to tick the above in order to complete your enquiry